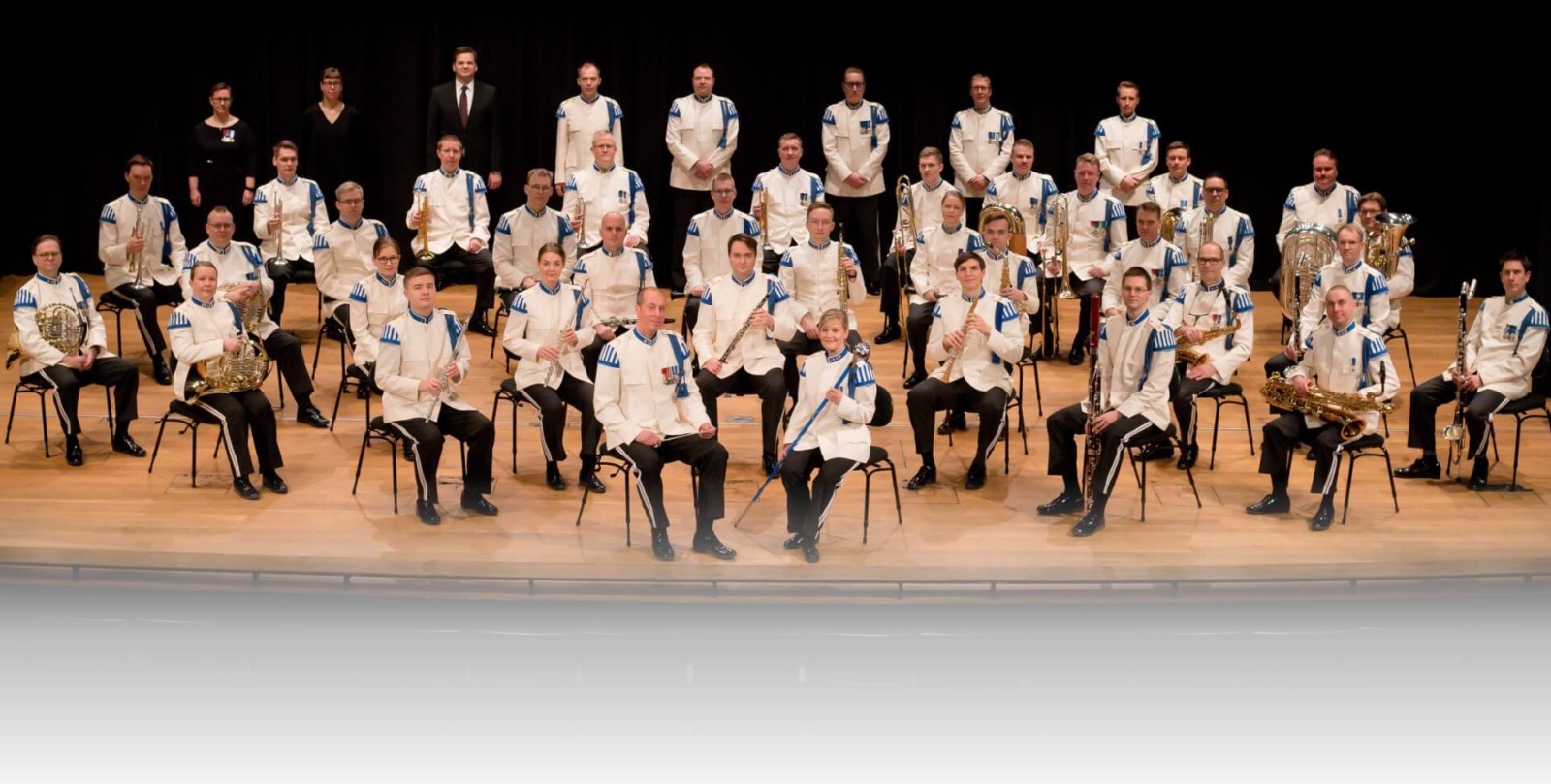 The oldest professional wind band in Finland, The Guards Band, was established in 1819. Nowadays the official representative band of the Finnish Defence Forces consists of 42 full-time musicians. One of the duties for the Helsinki-based band is performing at The Independence Day’s reception at the Presidential Palace. On top of the official performances, the Guards Band also gives concerts in Finland and abroad. 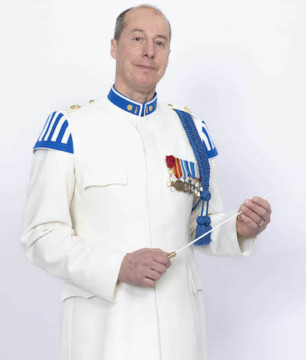 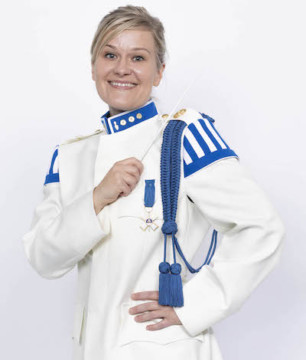 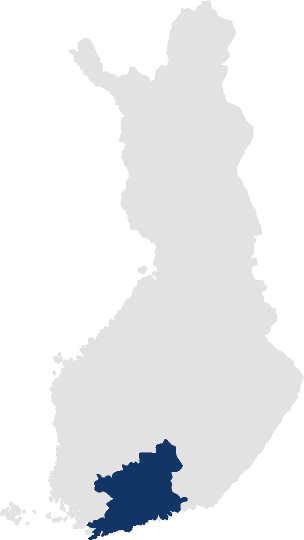 No results, change the options.

Töölö I Uusimaa The Guards Band