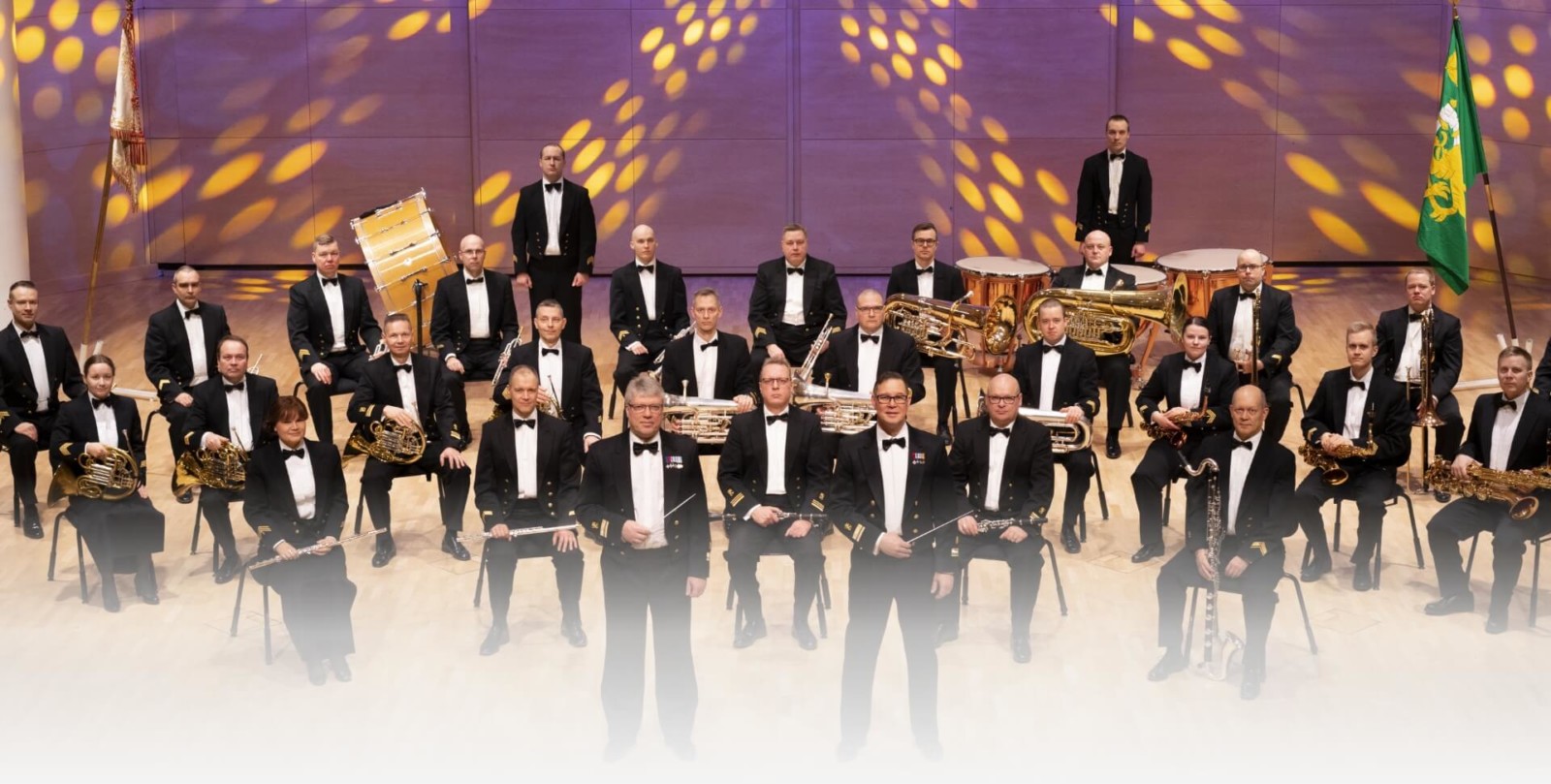 The Army Dragoon Band celebrates its 100th anniversary year in 2021!

The Dragoon Band, attached to the Army Academy, based in Lappeenranta,  is an Army band with 34 professional musicians.  Its performance activities focus on East and Southeast Finland.  Major (Mus.) Riku Huhtasalo is the band’s senior conductor and Major (Mus.) Tomi Väisänen its conductor.

The Dragoon Band established in 1921 is celebrating its anniversary this year.  100 years have passed since the establishment of a Cavalry Brigade in Lappeenranta and a band attached to it.  However, dragoon traditions go way back to the 17th century, and the band still rides strong today respecting these traditions with its music and modernized m/17 outfit.

The band’s concert programme this autumn is festive indeed.  The band will be present in the Guard’s Parade in Helsinki at the end of the summer with the Dragoon Guild’s Cavalry Detachment.  In the autumn, the Dragoon Band 100 Years Anniversary Concert tour will perform in Tampere, Hamina, Joensuu, Mikkeli and, of course, Lappeenranta.  The Dragoon Band will celebrate Independence Day by performing its Evening Devoted to Fatherland Concert which has become a tradition. Also, Saipa will be cheered to victory in the Jukurit-Saipa match organized in Mikkeli to celebrate the Finnish Reserve Officers’ Federation’s 90th anniversary.  The Dragoon Band will also perform at a number of Defence Forces and Border Guard oath taking ceremonies, parades, other ceremonies and events.    The band will also perform at events of veterans, reservists and national defence organizations.

The Dragoon Band organizes and develops concert activities in its own performance area and works with other actors in the music branch.  For example, the Band cooperates with the Lappeenranta City Orchestra in the framework of various projects every year.

You can watch our music videos here On our Youtube channel.

Welcome to celebrate our anniversary year with us! 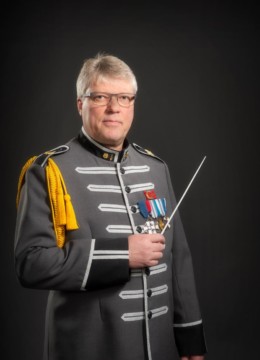 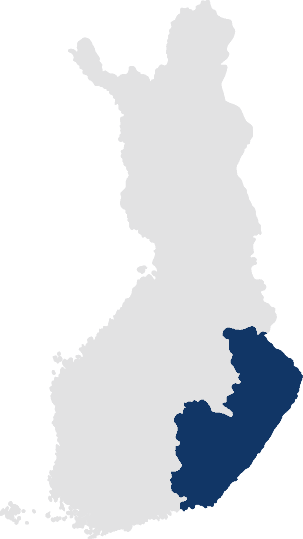 No results, change the options.