back
19:00
Target on social media
Ticketmaster 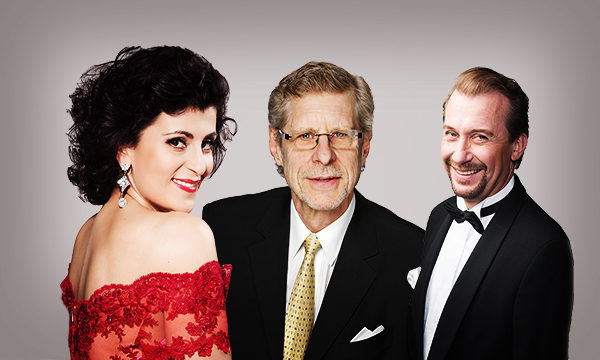 The anniversary year culminates in the Dragoon Band 100 Years concert tour. The concerts will be hosted by Seppo Hovi. Angelika Klas and Hannu Lehtonen will perform as vocalists. The band will showcase its skills wide scale. In addition to these soloists, the band’s own soloists Captain Marko Saikko and Staff Sergeant Joonas Hytti will perform a virtuosic solo work for two euphoniums. To celebrate the anniversary, award-winning composer Jukka-Pekka Lehto has been commissioned a modern wind orchestra work inspired by the cavalry and cavalry spirit. The work is one of the milestones of the Dragoon Band 100 Years  anniversary year. 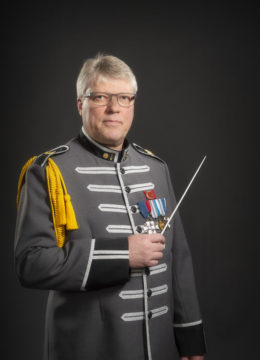