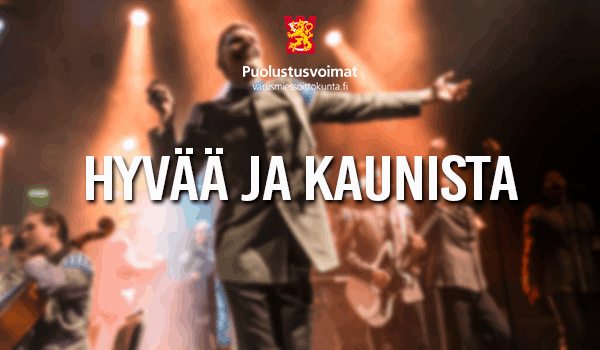 Vantaa, The Church of St. Lawrence

BONUS CONCERT: Eurovision over the Years Lahti Päijät-Häme The Conscript Band of the Finnish Defence Forces