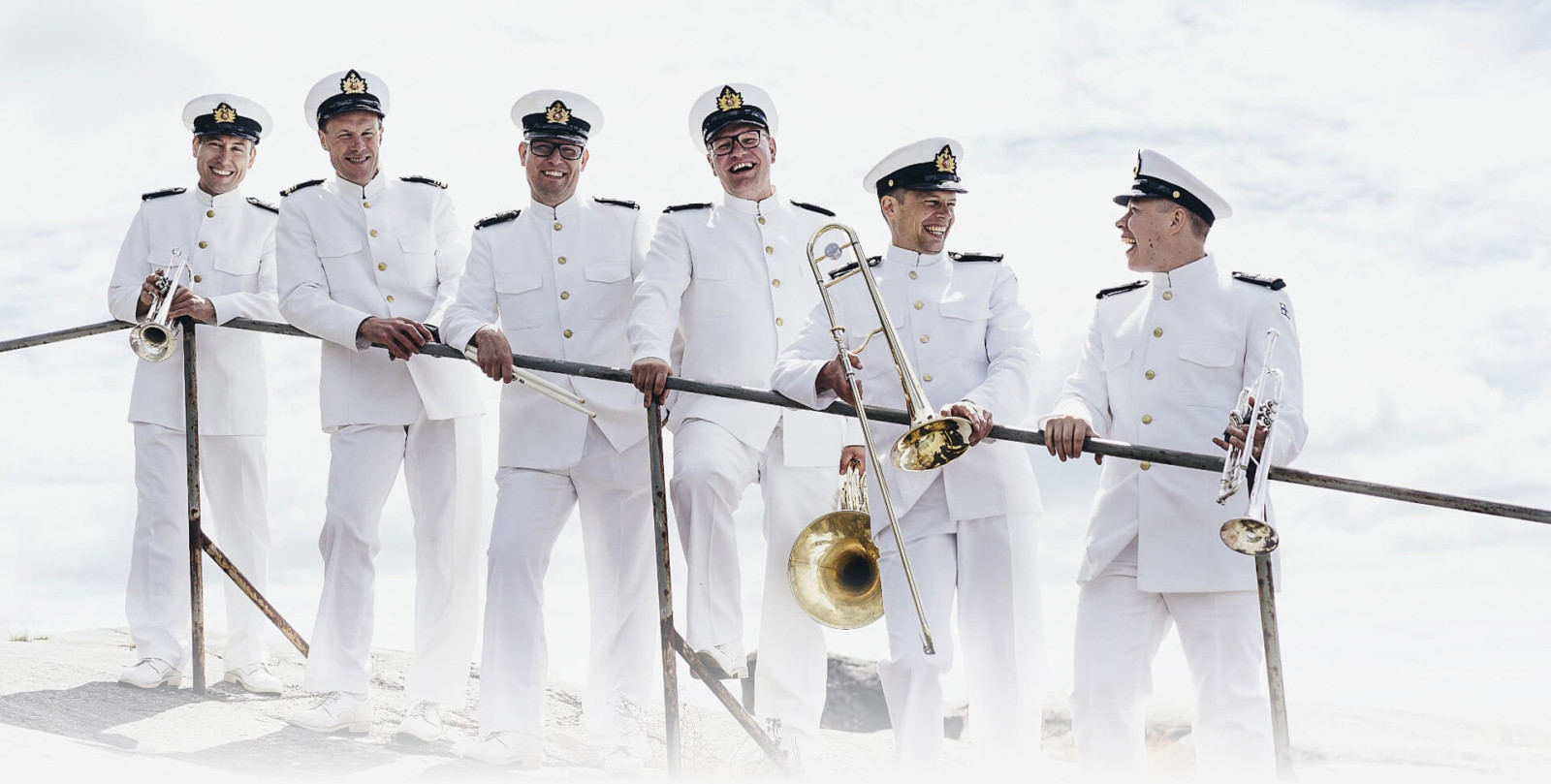 According to tradition, the Navy Band is in charge of music during this event important to the Finnish people and anyone living in Turku. Christmas Peace is declared on the Old Great Square on Christmas Eve at noon in Finnish and Swedish.

The Chief of Protocol of the City of Turku reads the Declaration of Christmas Peace on the balcony of the Brinkkala Building.

The Declaration is broadcast on Finnish Broadcasting Company channels.

From a Dream to Exaltation (Turku) Varsinais-Suomi Navy Band