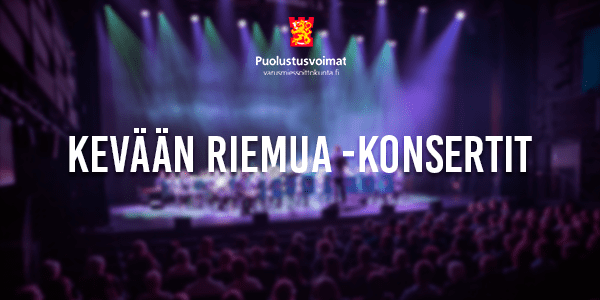 Let’s hear some pieces from musicals play with the Defence Forces Conscript Band’s Wind and Entertainment Orchestras taking to the stages to perform their Joy of Spring Concerts.  The Conscript Band is famous for its edgy and wild performances: what, in fact, would be a better match for familiar pieces of musicals than the energy of young instrument players and singers.  Soprano Reeta Vestman will perform as the tour’s soloist.

Vestman, who graduated as an actress from the Musical Theatre Department of the highly esteemed London Royal Academy of Music and as  a Master of Music from the Sibelius Academy, is famous for her brilliant acting performances and 3.5 octave vocal range. She has been making a name for herself in the female leading roles of the musicals Saturday Night Fever (Kotka City Theatre), Sound of Music (Kuopio City Theatre), Rocky Horror Show and KAKOLA (Turku City Theatre).  Together with the Conscript Band, she definitely makes the versatile and entertaining programme of the tour her own.

When artists who mean business join their forces, the outcome can be nothing short of an unforgettable concert you shouldn’t miss for the world!

Travelling with an Albatross (Joensuu) Pohjois-Karjala The Dragoon Band 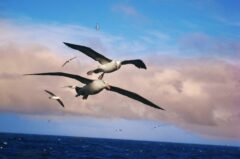 Travelling with an Albatross (Kuopio) Pohjois-Savo The Dragoon Band

Travelling with an Albatross (Kuusankoski) Kymenlaakso The Dragoon Band

SAIMAA I Etelä-Karjala The Dragoon Band 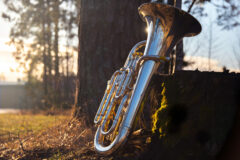 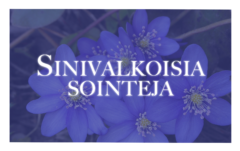 A ROSE FOR MOM Etelä-Karjala The Dragoon Band 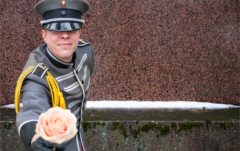 A ROSE FOR MOM Etelä-Savo The Dragoon Band