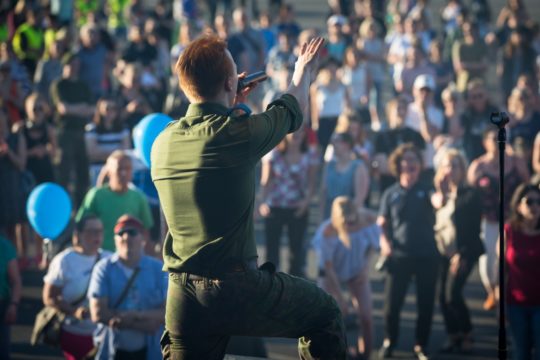 Equipment display at 16:00-20:00.
The Soldier’s Home Association will be available on site.