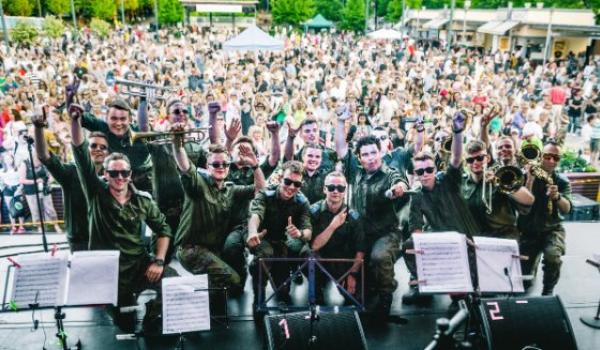 Available for familiarisation at Kuopionlahti field from 14:00 onwards, the equipment display will allow you to familiarise with, among others, the FiAF activity and conscript training, command centre operating, pilot equipment and gear as well as varying types of simulators. You can also try laser shooting as arranged by the National Defence Training Association. Apart from the equipment display, also a sortie by a Hornet multirole fighter will be observable at 17:50-18:00. The Soldier’s Home Association will be available on site.